Still remember planking, the once globally fascinated meme? Even celebrities like Katy Perry picked up that meaningless gesture when the planking fad is still on last year. But that was last year. Now the latest meme is milking. When you milk yourself, it means pouring a bottle of milk on your fully-clothed body in the public. The trend started at Newcastle, where students filmed themselves milking everywhere like in stations, shopping centres, hotels.

There is never short of memes in the internet. Besides planking and milking, there are also horsemanning, owling, leisure diving and many more. And of course we cannot miss the biggest meme of the year – horse riding dancing of Gangnam style. If you want to find out more, Know Your Meme is a complete database that records lots of ever-trending internet memes.

I could say most of these memes are stupid in nature. Even Gangnam style has rich cultural references, people share and parody out of stupidity and fun. The blog by VCU brandcenter gives a very good analysis on the mechanism and reason of spreading memes. People are resonated and stimulated by these memes and then motivated to build on it. It reflects the social needs of human nature. By sharing and contributing to the memes, the contributors show others they understand the fun part and belong to the same group. Perhaps FOMO, Fear of Missing Out, is one of the drives for these internet memes. Just like the anxiety you feel when you see pictures of a party in facebook that you did not go, if your circle of friends start to think the meme is cool and post it to social media, certainly you don’t want to miss out the chance to participate. 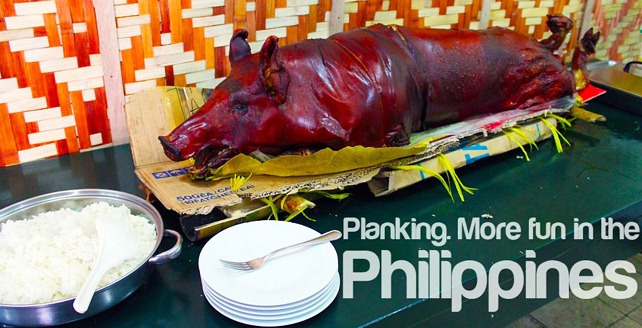