We always need a bit of fairytale in our life, don’t we? Last year, we saw another fairytale of dream come true with the royal wedding. In this year and the next, there will be no short of retold classic fairytale lining up in the cinema. Mirror, Mirror, a twisted Snow White tale featuring evil queen Julia Roberts, will be in the cinema in a month. The classic tale is given a romantic comedy twist. Another Snow White movie, Snow White and the Huntsman starring Kristen Stewart and Charlie Theron, will be on screen this June. This time Snow White will be armored up and fight against the evil queen. Similar to these Snow White movies that take the angle of the evil queen, Maleficient is the new sleeping beauty movie in 2013 that tell the story from the point of the evil witch (played by Angelina Jolie).

Even a recent advertising by Guardian build on Three Little Pigs to communicate its approach of open journalism. Position the story in modern society that filled with media, The Guardian questions the truth of “boiling the big bad wolf”.

And in fashion? Miu Miu’s Red Riding Hood look in S/S 2012 and whimsical fairytale inspired F/W2012 collection of Marc Jacobs are examples of recent fashion exploration on this topic. Fashion journalist Camilla Morton is cooperating with Christian Lacroix, Manolo Blahnik and Diane Von Furstenberg to refresh some of the classic stories. She re-imagines the tales and blends it with real-life story of the designer. For example, in Christian Lacroix version of Sleeping beauty, the princess is not awaken by a kiss but a fashion makeover. Diane Von Furstenberg’s The Tale of the Empress’s New Clothes will deal with female vulnerability and empowering clothing of DVF. 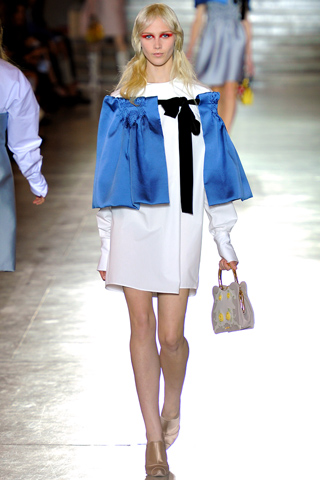 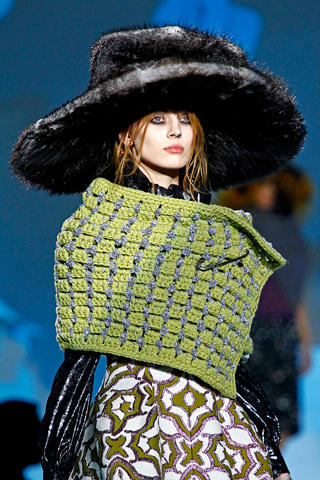 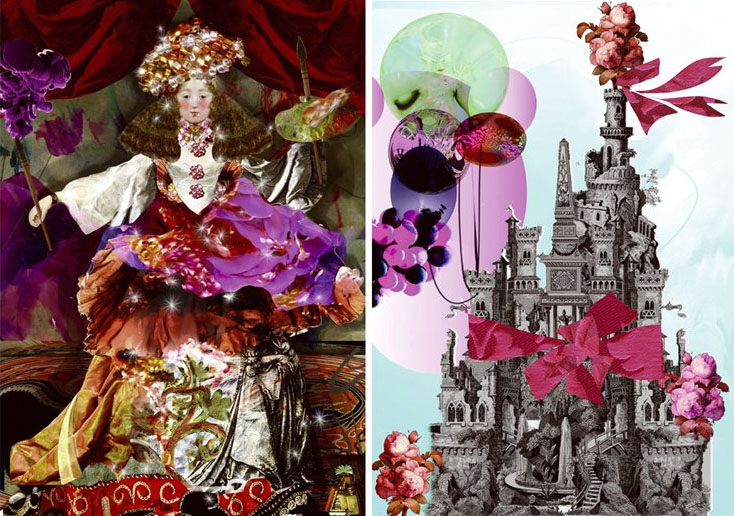 When the world (mainly the media) constantly shows us “too” realistic story, a bit of indulgence in fairytales wouldn’t hurt. Saw from Guardian last week that 500 new fairytales were retrieved from a archive in Germany, which had been locked away for 150 years. Translator has already begun working on these stories, and we will read it in English someday. Can these new stories renew your interest in your childhood fantasy?